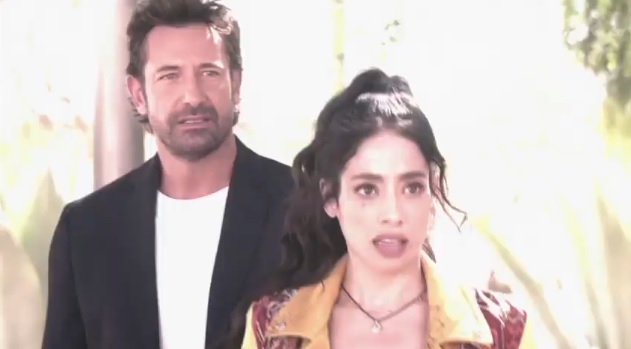 ¿Te Acuerdas de mí? is an upcoming Mexican telenovela that will premiere on Las Estrellas on 18 January 2021. The series is produced by Carmen Armendáriz. It is an adaptation of the Turkish series Night Queen and will star Gabriel Soto and Fátima Molina. Production of the series began on 14 September 2020.

Pedro Cáceres (Gabriel Soto) is married by convenience to the daughter of his tutor and boss. He decides to end the farce of his marriage when he falls in love with Vera Solís (Fátima Molina), whom he meets during a business trip. But Pedro’s boss, Olmo Cáceres (Guillermo García Cantú) threatens him to prevent him from breaking up his marriage. Pedro gives in to his boss’s threats and abandons Vera. Years later, Pedro will meet Vera again, when she reappears as the girlfriend of his father-in-law.